Here are some of the most common eMobility myths that deserve busting. 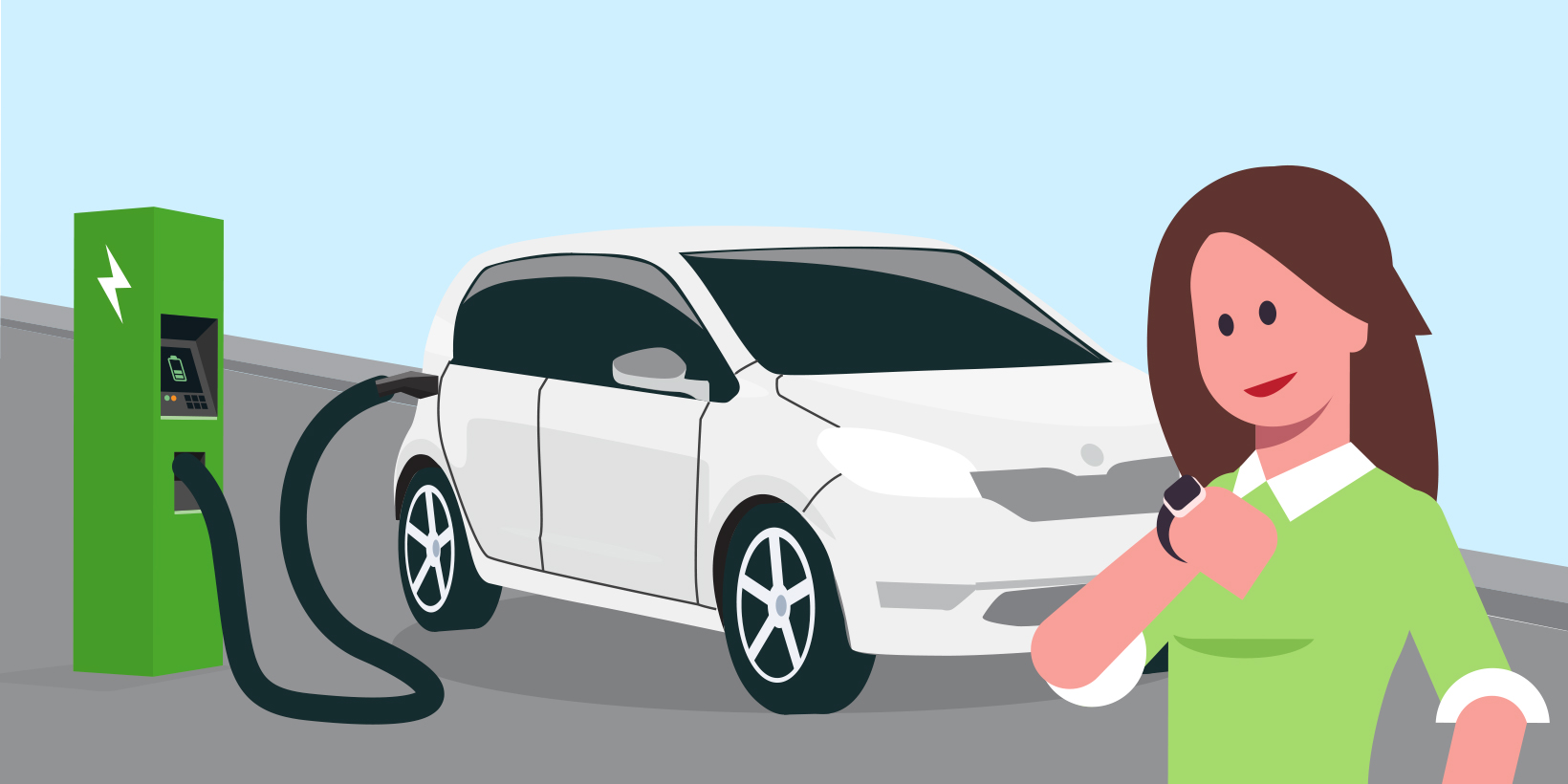 Most electric car owners charge their cars at home and overnight, when there’s enough time. The electric ŠKODA CITIGOe iV can charge to 80% capacity (enough for a 200-kilometre journey) from a home wallbox in 4 hours 15 minutes, so even if your night is very short, you car will be ready for the morning commute, or an even longer journey. But the CITIGOe iV also supports 40 kW fast charging, when an 80% charge takes just one hour. So your car can charge sufficiently in the time it takes to do a normal supermarket shop. The modern MEB platform that will be used in the ŠKODA ENYAQ iV under preparation enables high-performance charging (up to 125 kW), which means that an electric car can charge for a journey of hundreds of kilometres in roughly half an hour. And other technologies are arriving: the IONITY charging network is prepared for charging at up to 350 kW, which gives a car enough “juice” in just ten minutes.

THE MYTH #2: ELECTRIC CARS ARE TOO DANGEROUS 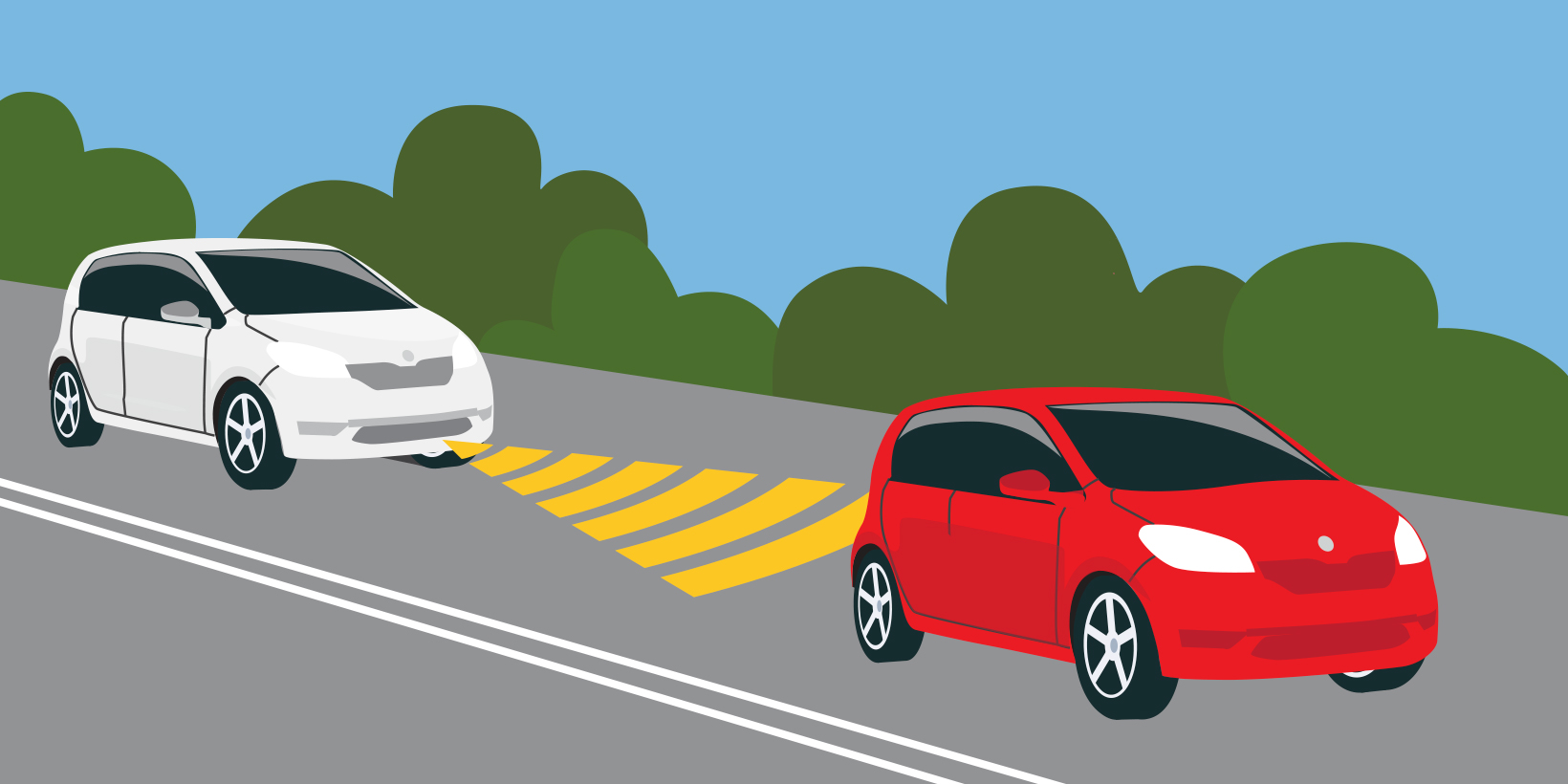 Electric cars are at least as safe as combustion-engine cars. They are fitted with state-of-the-art assistance systems, and these can have an even wider range of functions because electric cars don’t have clutches and manual transmissions. In impact tests done by EuroNCAP modern electric cars receive the best possible ratings, just like combustion-engine cars. Electric cars automatically disconnect their battery in a crash, and tests by German automobile organisation ADAC showed that the risk of fire is definitely not higher than in non-electric vehicles. Although batteries burn differently than a tank of petrol or diesel, the rescue services already have procedures for these cases. 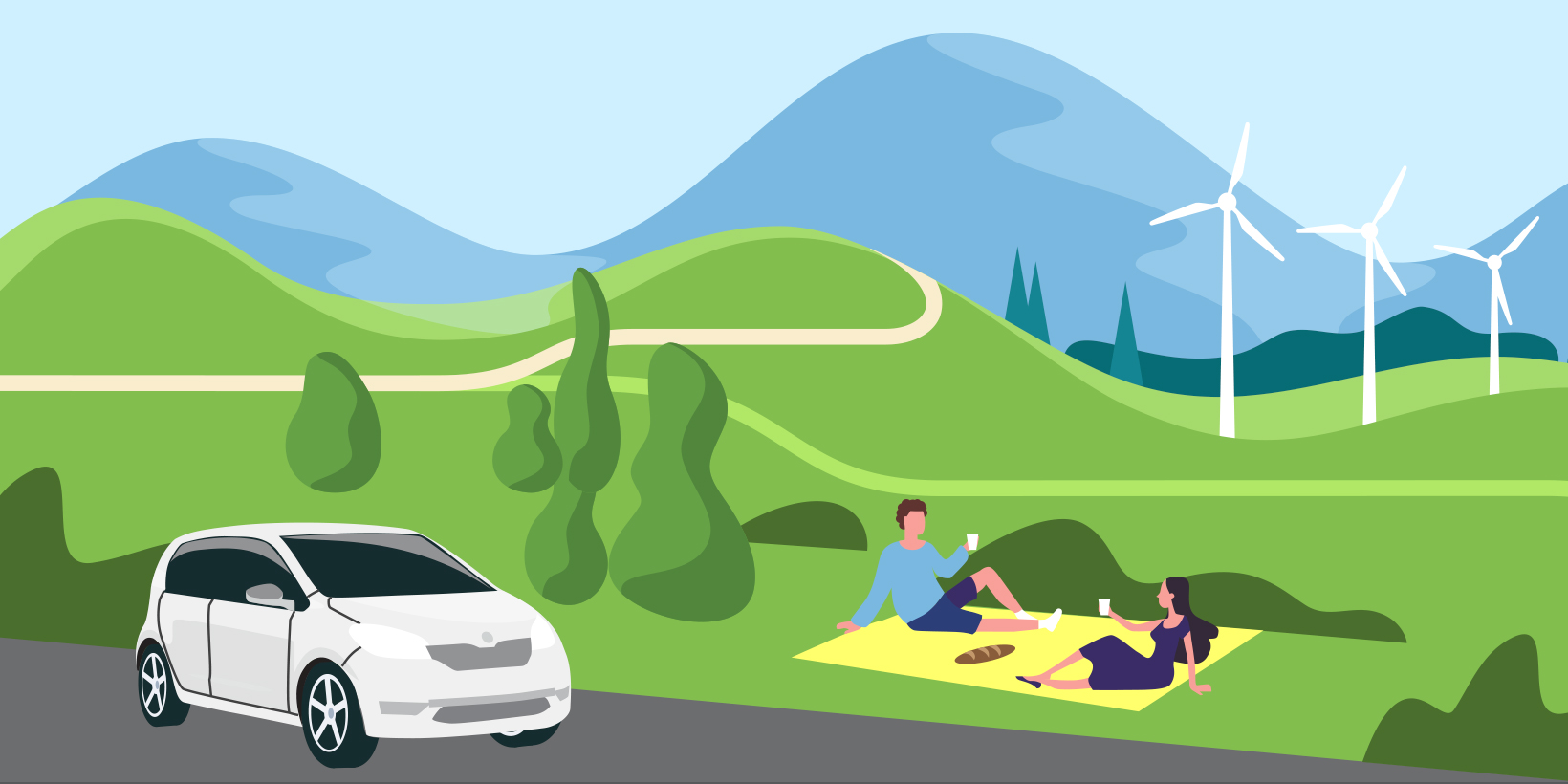 On the road electric cars generate no local emissions of CO2 or other pollutants, so they contribute to cleaner air in cities. Emissions are of course a by-product of generating the electricity that powers these cars, but these emissions can be as much as 90% lower than the emissions produced by combustion engines in operation, depending on the given country’s energy industry. According to the electricitymap.org statistical website, average emissions from electricity generation in the Czech Republic, ŠKODA AUTO’s home country, stand at 500 grams of CO2 per kWh. If a CITIGOe iV uses 14.8 kW per 100 kilometres, that makes an emissions output of less than 74 grams of CO2 per kilometre. The lowest output achieved by the petrol version of this car was 105 grams per kilometre. Electric cars can often be powered by electricity solely from renewables, and then their environmental impact falls dramatically. 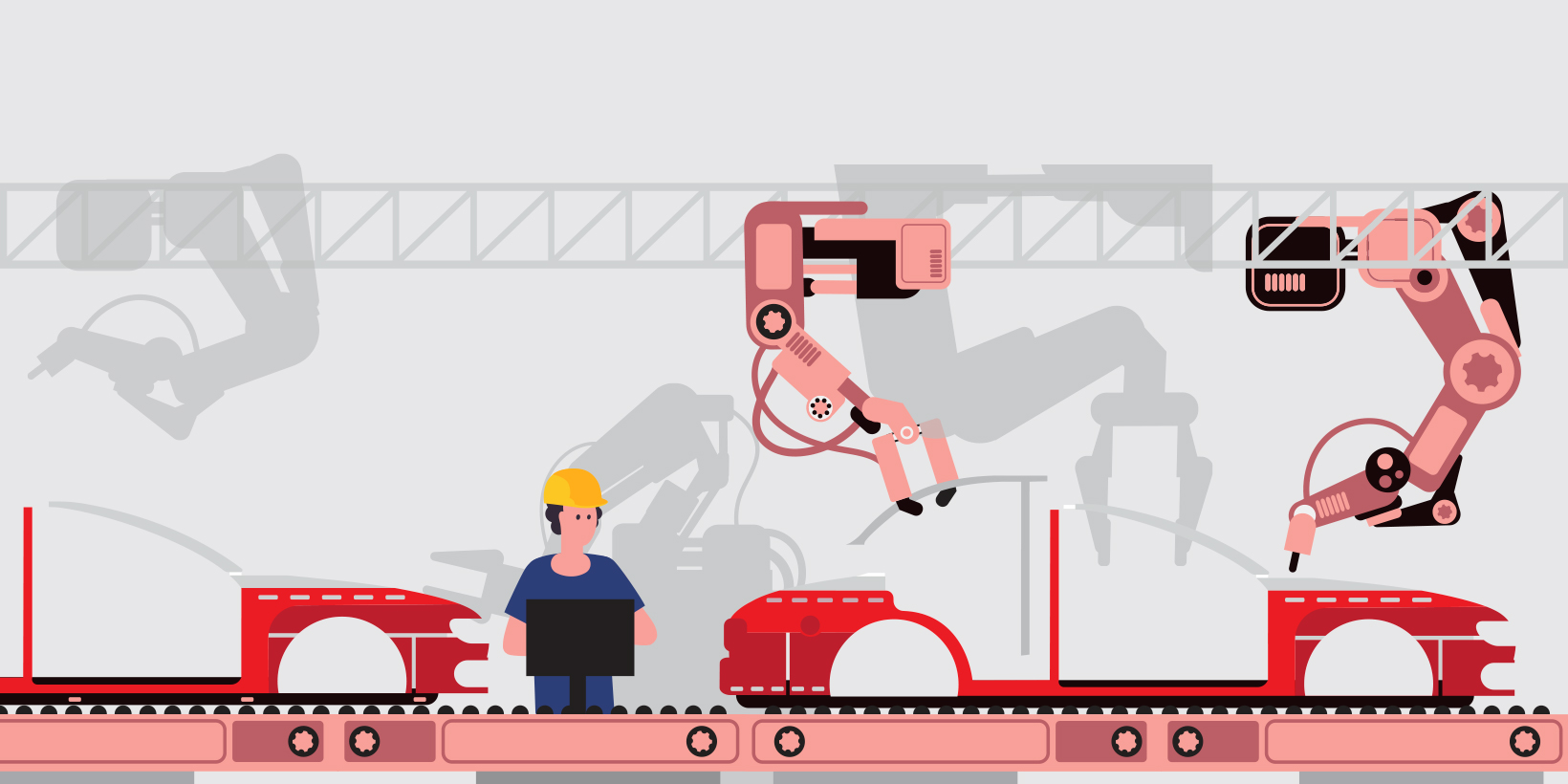 It’s true that electric cars are easier to make and contain far fewer components than cars with combustion engines or hybrids. But eMobility is the future – if carmakers try to ignore it, the sector will lose its competitiveness and that would result in even more layoffs. What’s more, eMobility will give rise to new jobs in new and related fields. A study by the Transport & Environment organisation shows that the reduced dependence on oil imports and electric cars’ lower running costs will mean that consumers and companies in Europe will have more money to invest and spend, which will result in at least 500,000 new jobs being created by 2030.

THE MYTH #5: ELECTRIC CARS ARE A DANGER TO PEDESTRIANS 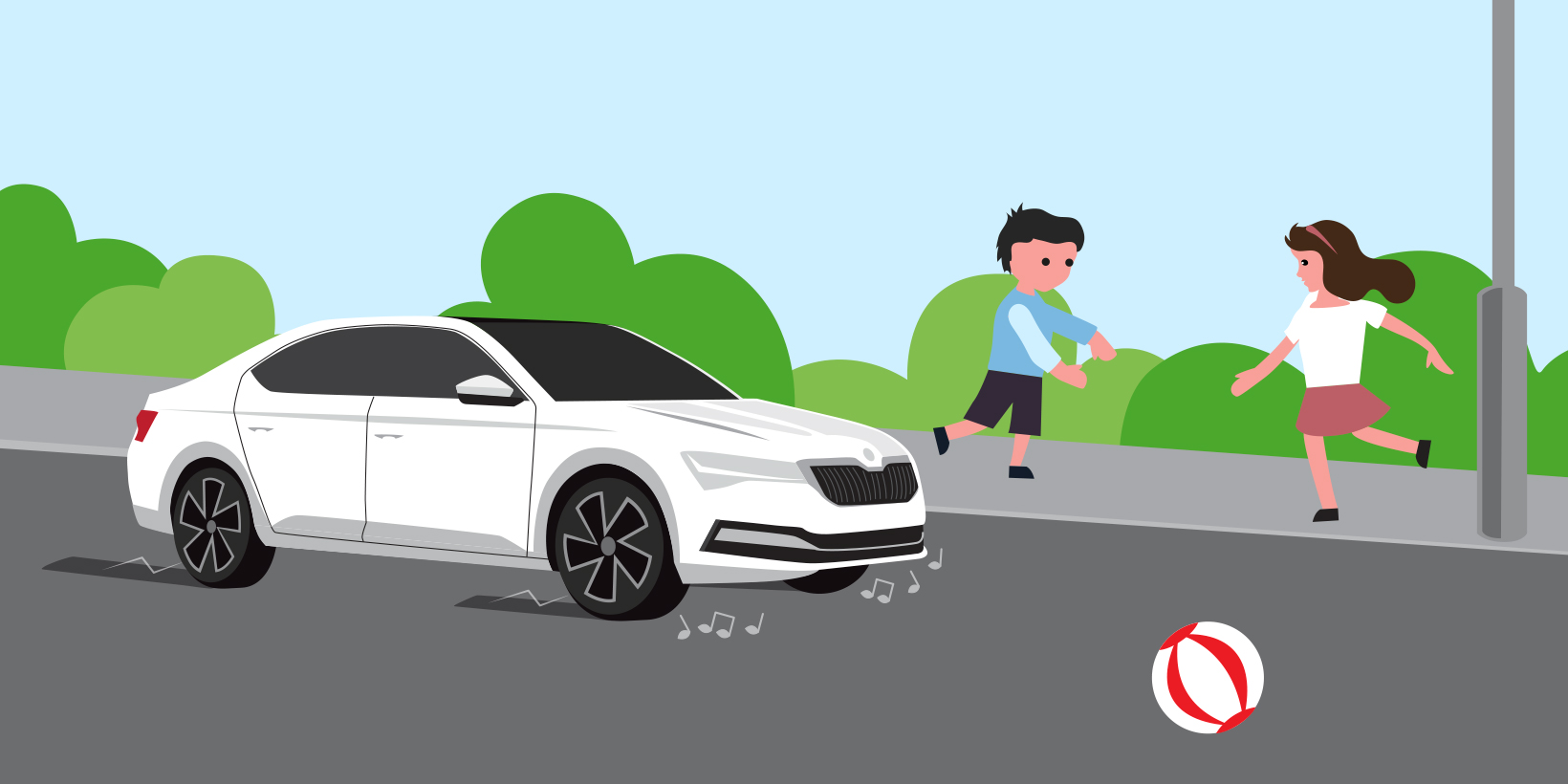 Electric cars are naturally very quiet, and that places extra demands on designers: as no engine noise intrudes on the interior, they have to pay greater attention to reducing noise from other sources. Silent vehicles are a potential hazard for pedestrians, but this issue is being addressed by both carmakers and European lawmakers. The rules dictate, for example, that when travelling at speeds up to 20 km/h and reversing electric cars should emit a sound to warn pedestrians of their presence. Carmakers often raise this limit to 30 km/h. At higher speeds, other sounds generated by the vehicle’s exterior, such as tyre noise, make the moving car audible. 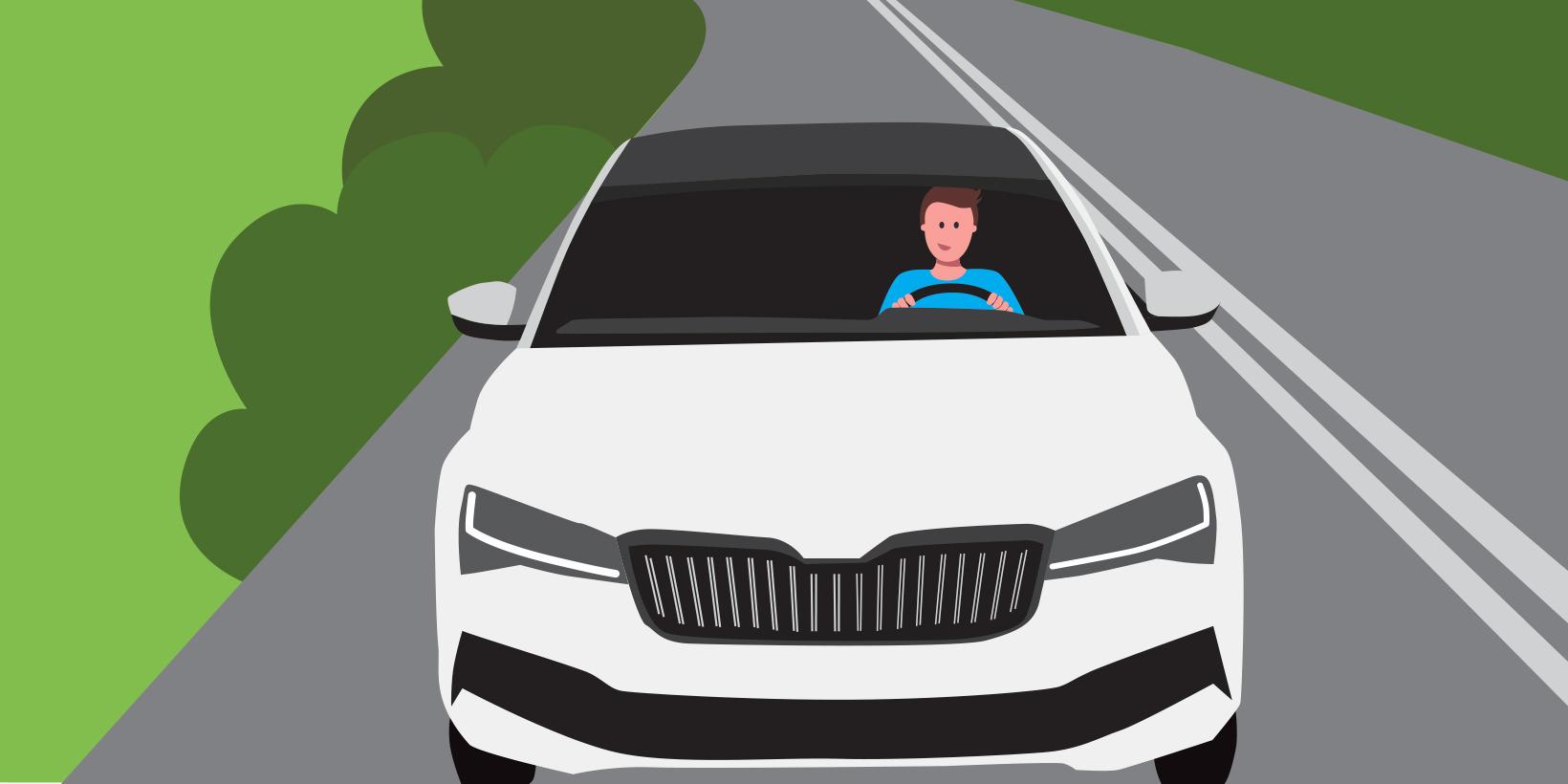 Lots of independent tests have confirmed that electric cars can be fun. The electric motor’s high torque and instant response deliver a dynamic driving experience. Although the battery increases the car’s weight, its standard location in the floor means a low centre of gravity, high stability and excellent handling. That makes even small electric cars, like the ŠKODA CITIGOe iV, a lot of fun. The popular British Top Gear magazine, for example, praised this model’s nippiness in urban traffic: “Without a gearbox and clutch pedal to worry about, and an instant 212 Nm under your right foot, it’s easier than ever to exploit gaps in the traffic,” the magazine writes. Doesn’t that sound like fun? The famous Myth Busters already showed in the past that electric cars can be fun. 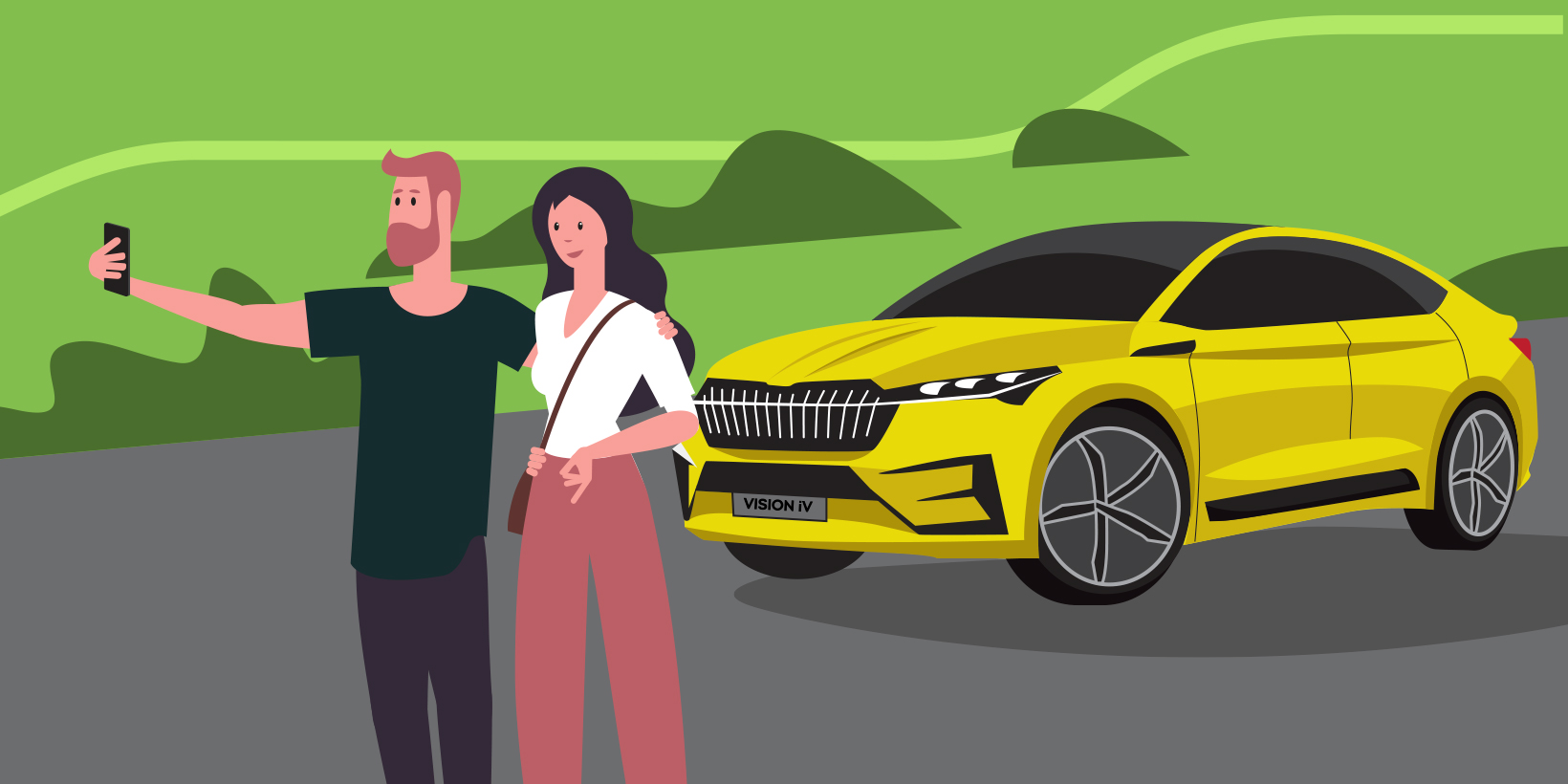 Electric cars can look like anything. They can be staid, dynamic, dramatic, fun or futuristic. Electric cars give designers much more leeway for shaping the car, because the batteries are in the floor and the car doesn’t need the traditional engine space. This means that electric cars can look like standard cars, like the CITIGOe iV, whose electric version in no way limited the interior space and practicality, or they can look dynamic like the VISION iV study, which was the forerunner of the mass-produced ŠKODA ENYAQ iV SUV. The new layout possibilities make it possible to create more attractive interiors as well. Electric cars using the MEB platform offer much more interior room than standard cars of the same size and typically have cutting-edge dashboard designs. 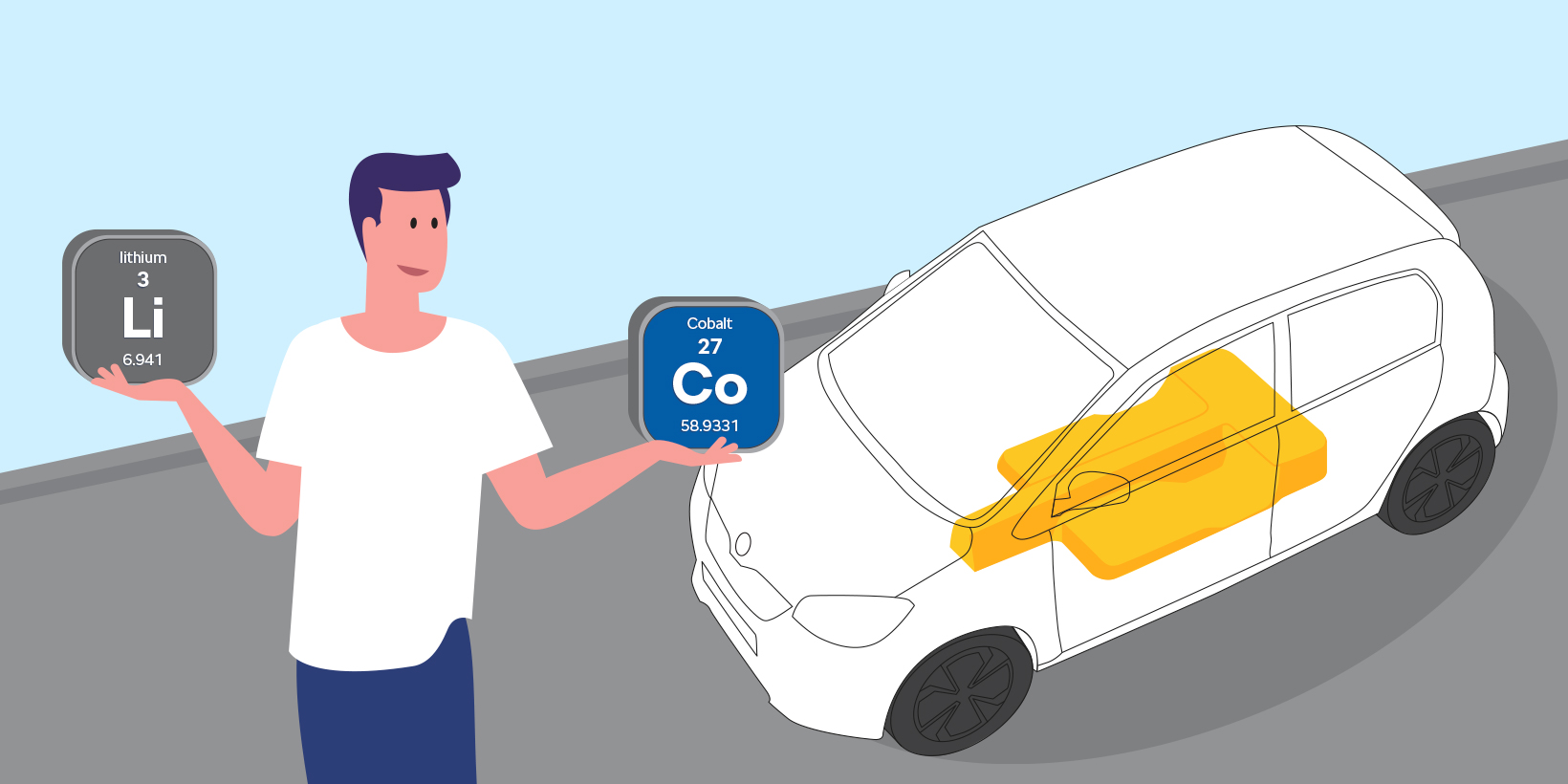 Many rare metals, above all lithium, are required to make batteries for electric cars. Critics say that there is a shortage of these raw materials for mass production of electric cars, but that’s not true. Less and less cobalt is needed to make batteries, for example, and there are already battery technologies that do without cobalt. As far as lithium is concerned, new deposits are being found all the time. The Czech Republic, for example, ŠKODA AUTO’s home country, has substantial sources of lithium, accounting for roughly 3% of the world’s reserves. As electric cars become more widespread, it will be possible to make more use of metals from recycled batteries.