The sixth running of the  ŠKODA Classic Tour in early September hosted 132 vintage cars. The route of this vintage-car rally, organised by ŠKODA for its employees and their families, wound its way around the attractive setting of the production plant in Mladá Boleslav.

The ŠKODA Classic Tour is one of the biggest rallies of its kind in the Czech Republic. Teams drove cars made up to 1994, which had to tackle a 116-kilometre route.

On the start line, ŠKODA cars were everywhere, hardly surprising as they were on home turf, though vehicles of other manufacturers could also be found in the mix. Even an exotic DMC DeLorean coupé could be found among the entrants.

Teams had to negotiate three measured sections, which they were required to cover in a precisely set time (missing the target by 0.01 seconds would lead to one penalty point), and two tests of skill at the steering wheel. The initial part of the journey was in ŠKODA’s main production plant in Mladá Boleslav. 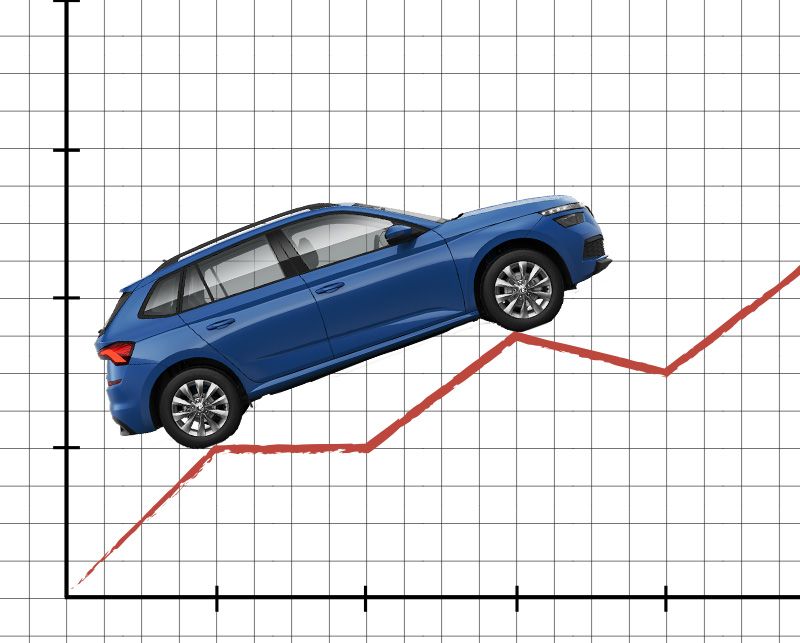 VED road tax: how does it work and how much will it cost me? 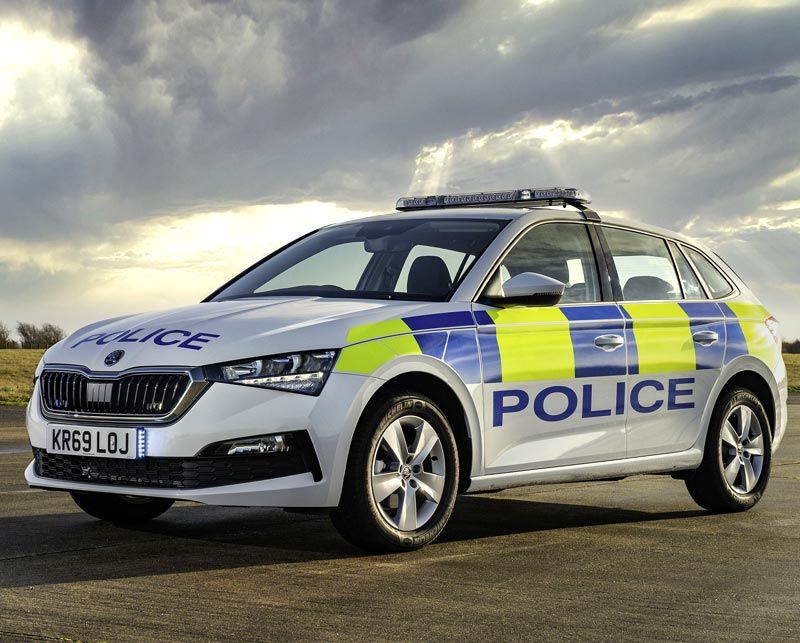