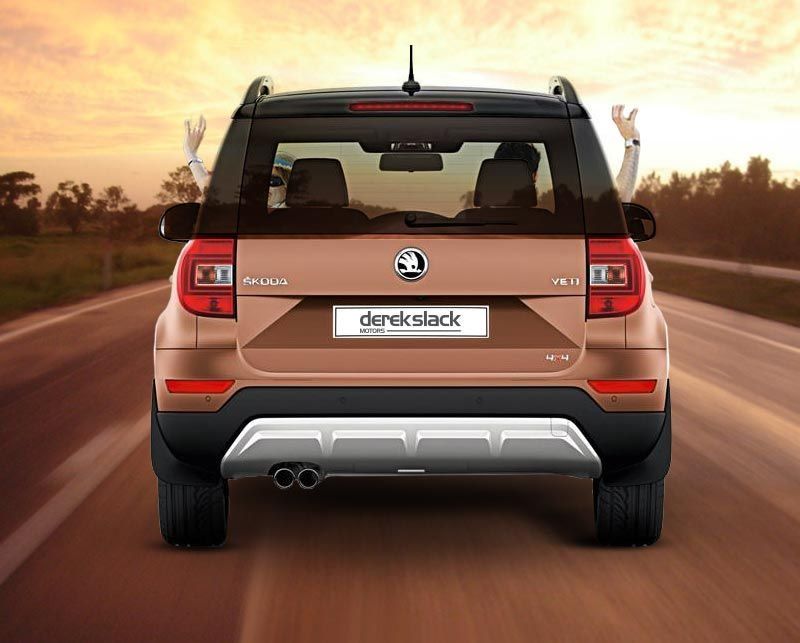 Farewell to the Yeti

Since its controversial release in 2009, the Yeti has developed a cult following and became one of the UK's favourite family crossover vehicles.

In 2016 alone the model achieved more than 13,600 registrations - its best year ever for UK sales.

But now, Skoda feel it is time to push their SUV concept to higher ambitions, with the model's larger successor designed to build on everything that made the Yeti Special.

Of course Derek Slack Motors will continue to sell used Yetis and provide servicing and parts to keep customers’ cherished vehicles up and running for many years to come.