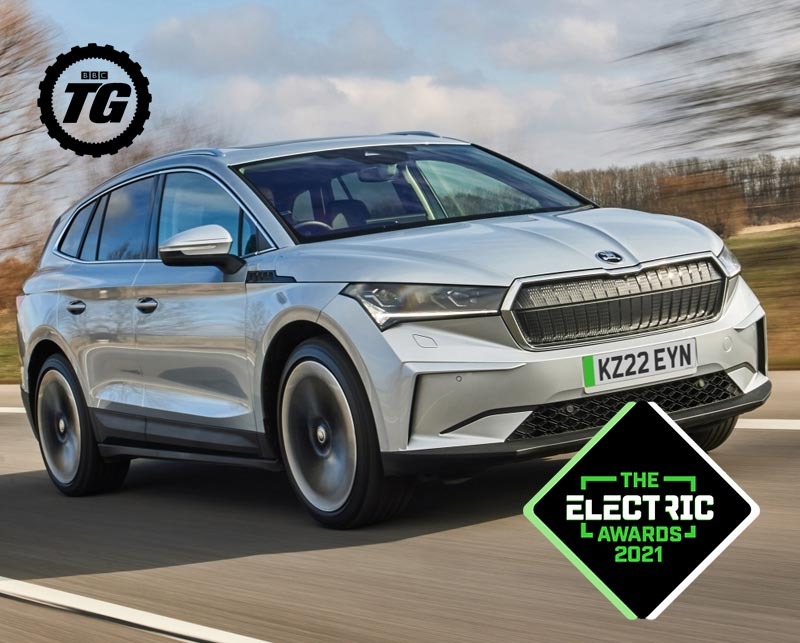 The ŠKODA ENYAQ iV has added to its growing collection of industry accolades by scooping a top honour at the annual Top Gear Electric Awards. The in-demand all-electric SUV was named as the Best Value Electric Car by a panel of experts.

The ENYAQ iV – ŠKODA’s first purpose-built electric car – saw off stiff competition to be crowned the winner. The Top Gear judging panel praised the Czech-built SUV for its practicality, size and refinement and highlighted the ENYAQ iV’s long range and high-quality finish.

Commenting on the award, Top Gear Editor Jack Rix, said: “The SKODA ENYAQ is the practical, value choice for a family EV. This is the one that’ll shed dirt easily, wear battle scars lightly, cost you the least to own and run. If you can, upgrade to the 77kWh battery. That aside, this is the complete family package.”