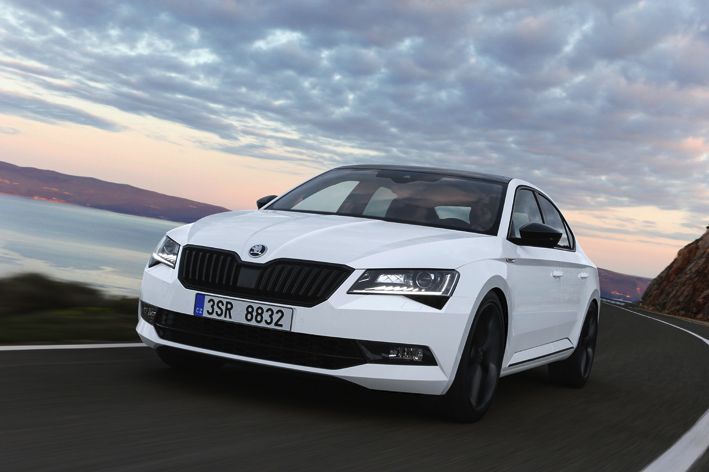 ŠKODA on record course: One million vehicles already delivered in 2016
ŠKODA surpassed the mark of one million vehicles delivered in 2016. This means that ŠKODA has reached the milestone approximately one month earlier than 2015, and has delivered a seven-digit number of vehicles for the third year in a row. The top model ŠKODA SUPERB has made a considerable contribution to this success. From January to today, almost 115,000 units of the flagship have rolled off the production line – an increase of 85.2% compared to the previous year. The launch of the new large SUV model ŠKODA KODIAQ and the comprehensively upgraded ŠKODA OCTAVIA promise further growth momentum for 2017.