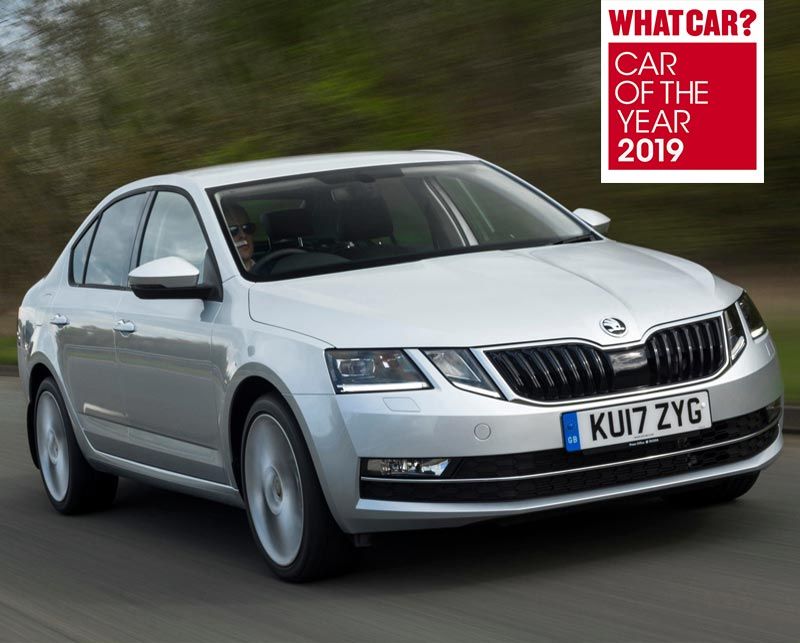 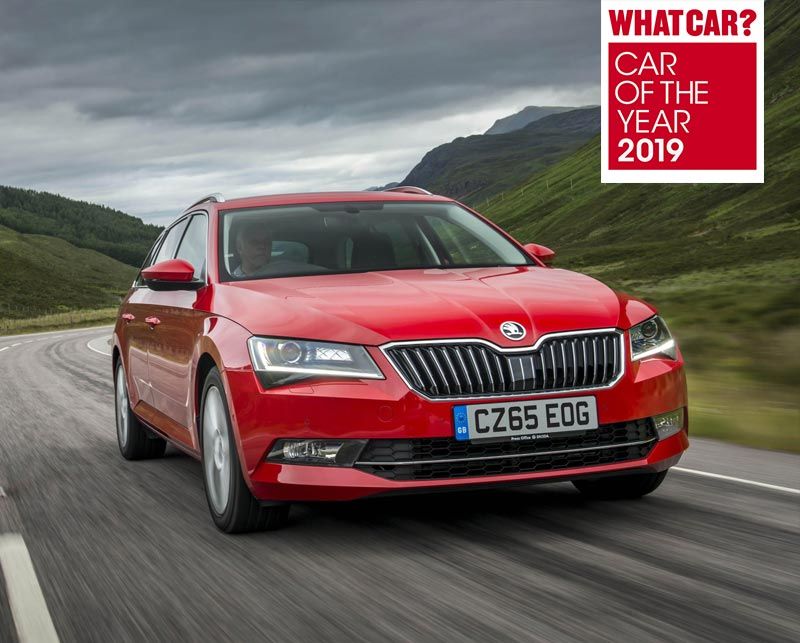 ŠKODA models have once again taken top honours at the annual What Car? Awards.

Widely regarded as the 'Oscars' of the automotive industry, the brand is no stranger to the What Car? winners podium. ŠKODA’s haul of two category titles and four price point wins in 2019 is among one of its strongest ever performances.

Leading the trophy charge was the OCTAVIA, which was named ‘Family Car of the Year’ by the What Car? judging panel for the second year running. The panel praised the OCTAVIA’s remarkable interior layout and high specification across the range.

Commenting on the OCTAVIA’s victory, What Car? editor Steve Huntingford said: "The OCTAVIA remains the best family car on sale, and by quite some margin, because it's comfortable, well equipped, temptingly priced and a lot more practical than all its rivals.”

Another family-sized ŠKODA took the ‘Estate Car of the Year’ award with the SUPERB notching up its fourth successive category win. Having dominated the sector since 2016, the SUPERB proved once again to be the class of field, impressing the What Car? judges with its exceptional practicality, intelligent design and value for money.

“Space is the name of the game in the estate car class, and so the ŠKODA SUPERB Estate wins for the fourth year in a row.” said Steve. “With masses of storage room and palatial comfort for passengers, it’s a brilliant family wagon.”

ŠKODA was also recognised as a price champion in no fewer than four categories.

The new KAROQ was also given the best choice within its price bracket, with the 1.5 TSI 150 SE L model named as best family SUV between £18,000-£30,000. Commenting on the KAROQ’s win, Steve  said: “You won't find a rival that offers a more cosseting ride than the KAROQ. Plus, it's extremely practical and its 1.5-litre petrol engine is punchy yet frugal. It's a very well-rounded family SUV.”

Rounding off another impressive What Car? trophy haul, the SUPERB was named best executive car for less than £25,000. The judges praised the SUPERB’s practicality and value, with Steve adding: “Nothing else in the executive car class offers as much space as the SUPERB, whether that’s up front, in the rear or in the boot. It’s truly limousine-like and it delivers an all-round package that is simply unbeatable for the money."