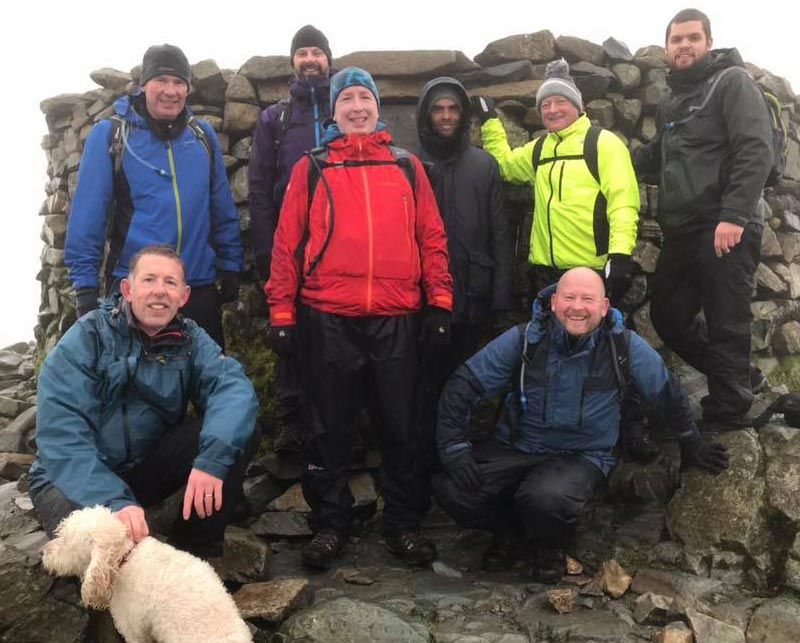 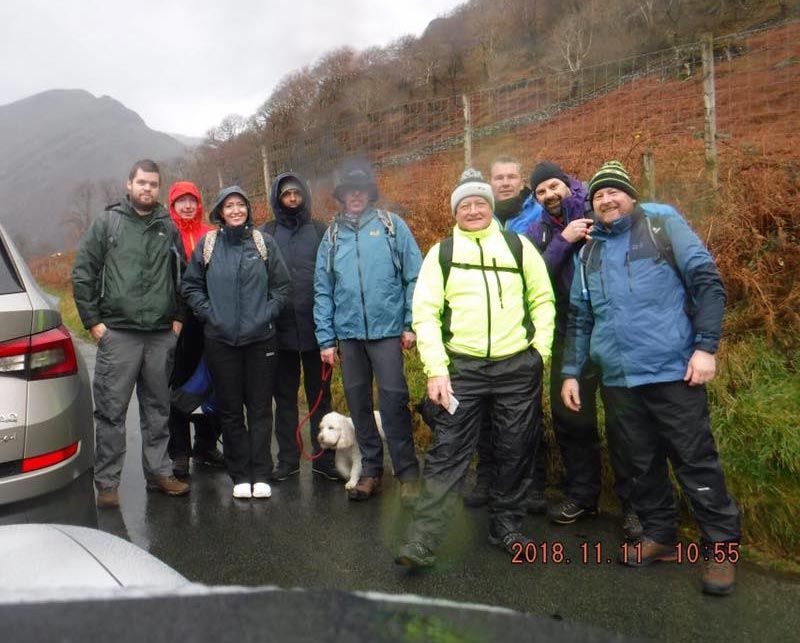 Sunday 11th November (Remembrance Sunday) saw a team from Derek Slack Motors (plus two of our trusted subcontractors - Andy Green & Darren Barfoot) climb 'Scafell Pike'. The mountain is England’s highest peak and the climb was particularly poignant as the 'Scafell Massif' is the highest war memorial in England. The memorial was donated to the nation by Lord Leconfield after WW1.

On the day, the weather was horrific, -5 degrees with 50mph gusts at the summit plus pouring rain. This was extreme team building

Massive  respect to all who were brave enough to attempt the climb...

Maybe something tamer next time! Well done everyone, we smashed it (without needing a Sea King helicopter)!