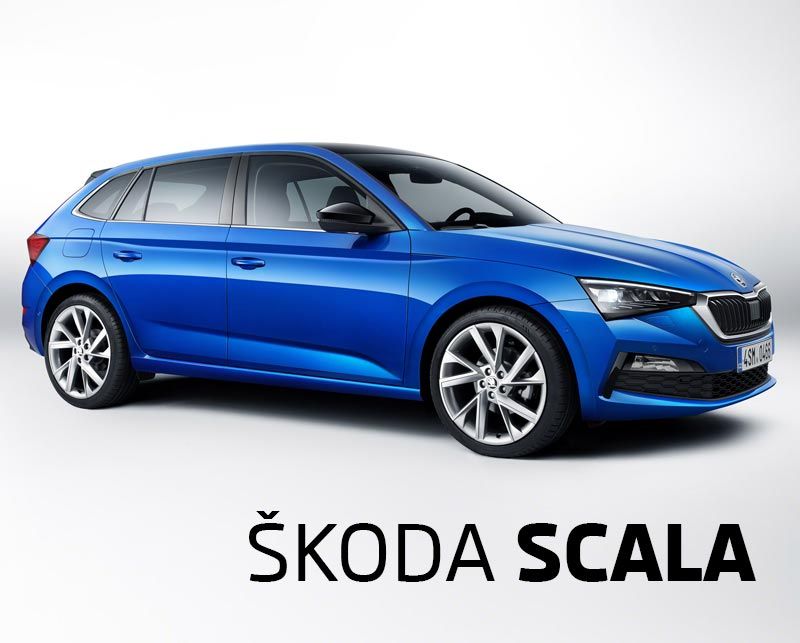 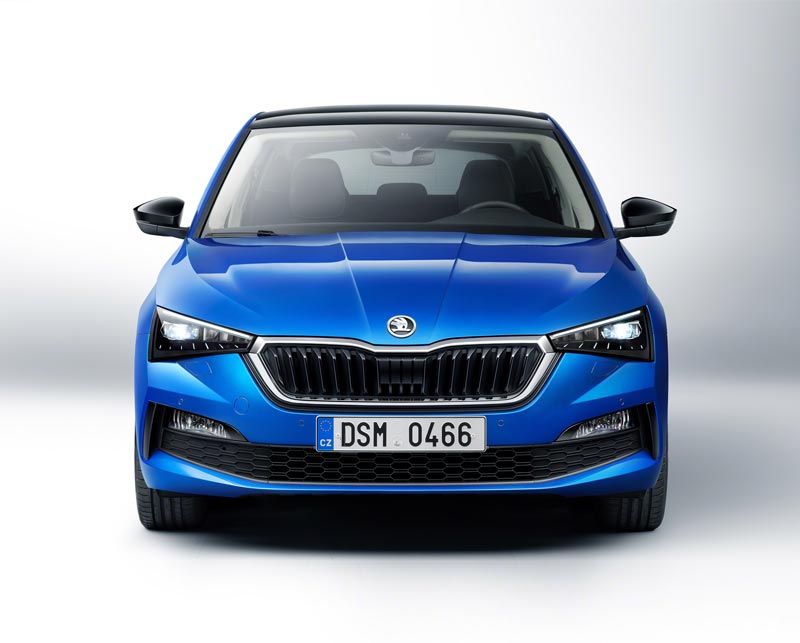 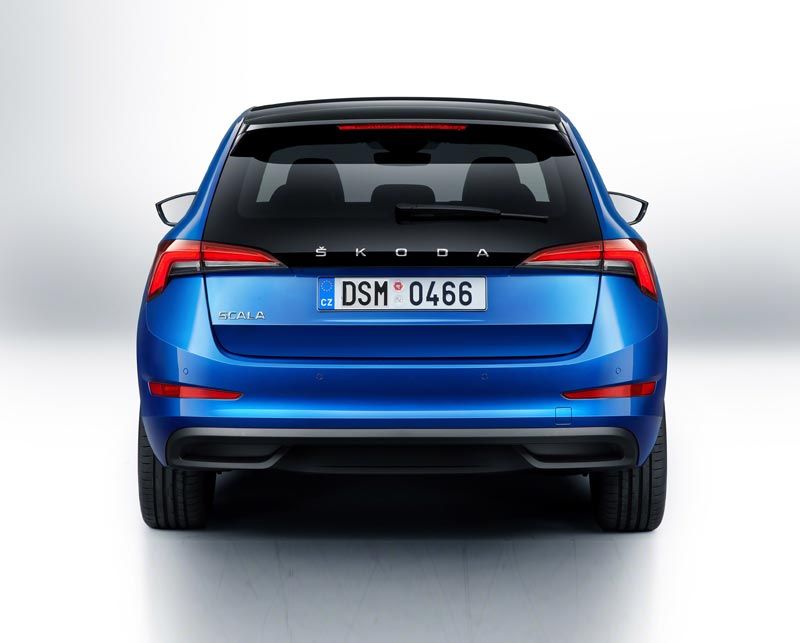 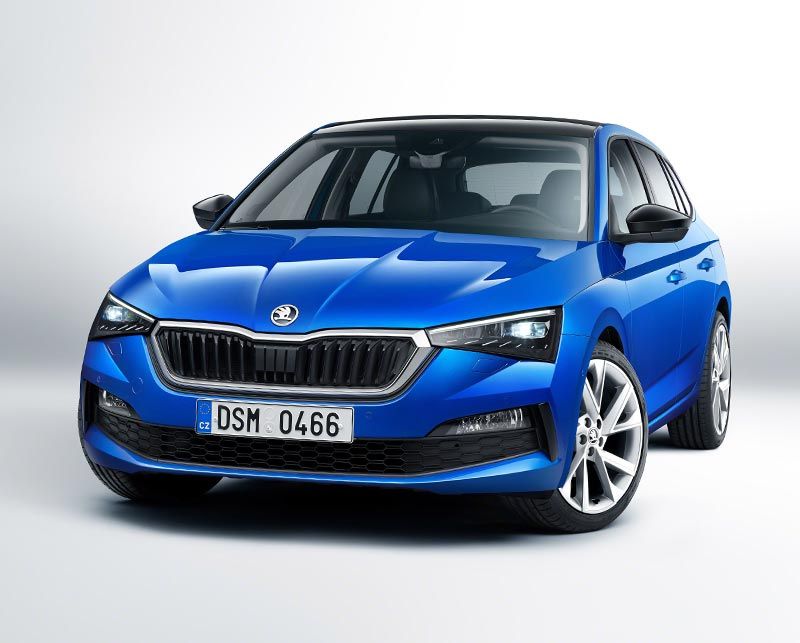 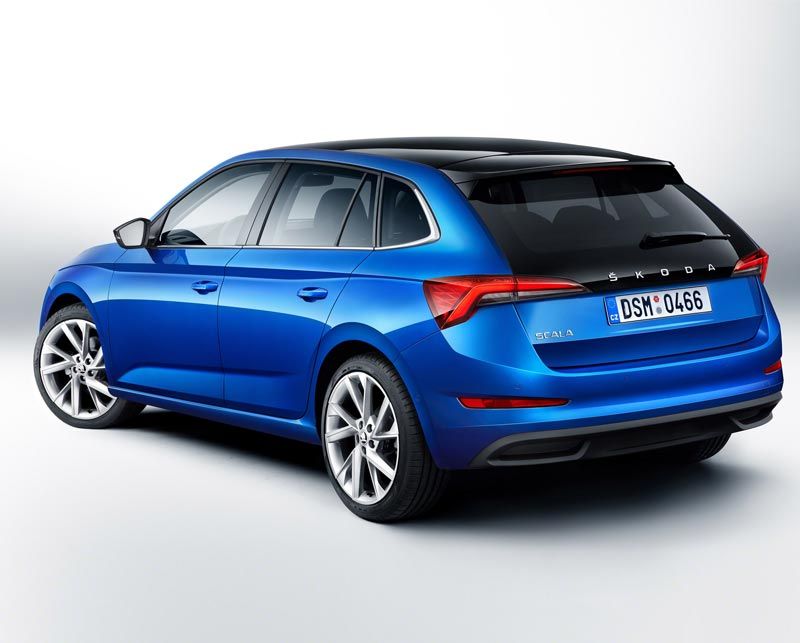 Say Hello to Scala - The Latest Addition to the Skoda Range

With a new character, new technology and a new name, the SCALA completely redefines the compact car segment for ŠKODA. The fitting name ‘SCALA’ comes from the Latin for ‘stairs’ or ‘ladder’. The first ŠKODA based on Volkswagen Group’s MQB A0 platform, the hatchback combines an emotive design with a high level of functionality as well as state-of-the-art connectivity. A selection of five engine variants is available, with power outputs ranging from 66 kW (90 PS) to 110 kW (150 PS). In addition, the SCALA offers a high level of active and passive safety, full-LED headlights and tail lights, plenty of space for luggage and passengers, as well as numerous Simply Clever features. It will be launched onto the market in the first half of 2019.

A ŠKODA always comes with a variety of Simply Clever features and is well-known for its clever details that make life that little bit easier for us. In typical ŠKODA style, the new SCALA also provides a wealth of Simply Clever features – and not only the classics like the ticket holder on the A-pillar on the driver’s side, the umbrella compartment (incl. umbrella) in the driver’s door or the ice scraper in the fuel filler flap with a tyre tread depth gauge.

The ŠKODA SCALA is the first in its segment to come with an optional electric tailgate, which can be opened and closed at the push of a button thanks to the integrated Tip-To-Close function. It can also be closed by lightly pulling on the opened tailgate, thus making it easier to use the large boot. The boot can also be fitted with storage nets, a false boot floor, cargo fasteners and a boot barrier net as optional extras. Also new for the segment is the electrically retractable tow bar, which can be unfolded at the touch of a button in the boot.

The Skoda Scala will be arriving in the first half of 2019.