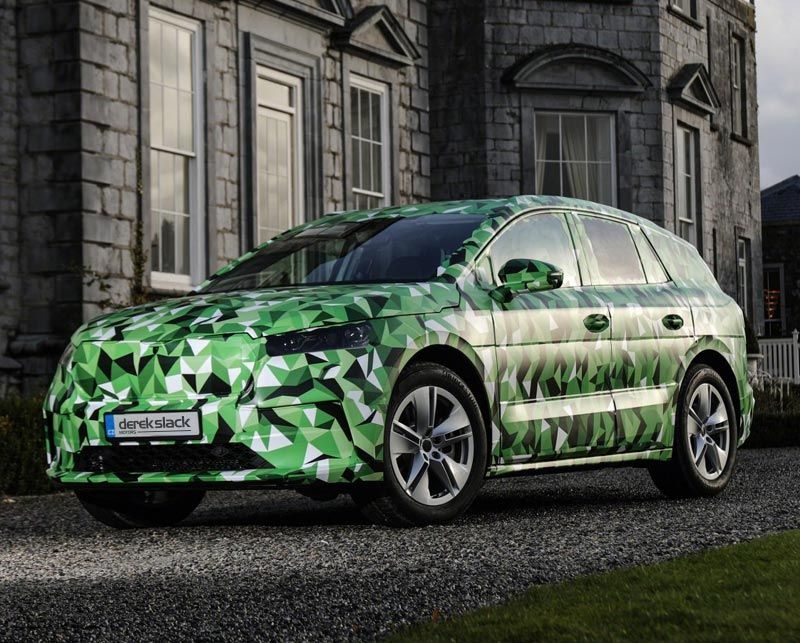 See the World Premier of the All-New Enyaq iV

The much-awaited world premiere is almost upon us. The Enyaq iV is the first electric car from ŠKODA built on the Volkswagen group’s MEB platform specially designed for electric cars. The first electric SUV from the Czech carmaker promises a range of up to 500 kilometres per charge, as well as a new tweak of ŠKODA’s design language and a spacious and generous interior.

Like all other ŠKODA models, the ENYAQ iV is highly practical and enhanced by a number of Simply Clever elements. It also boasts a 585-litre luggage compartment.

On a more technical note, the ENYAQ iV offers two drivetrain versions, three battery sizes (55, 62 and 82 kWh) and five performance levels: 109, 132 and 150 kW with rear-wheel drive, and 195 and 225 kW with all-wheel drive. The most powerful version will bear the famous RS designation. Charging will also be powerful: the battery will charge from 10% to 80% in just 40 minutes.

Just because we’ve divulged some details here doesn’t mean there won’t be any surprises in store on Tuesday evening. So watch the premiere on Facebook on Tuesday 1st September at 7pm and find out what else the ENYAQ iV has to offer.