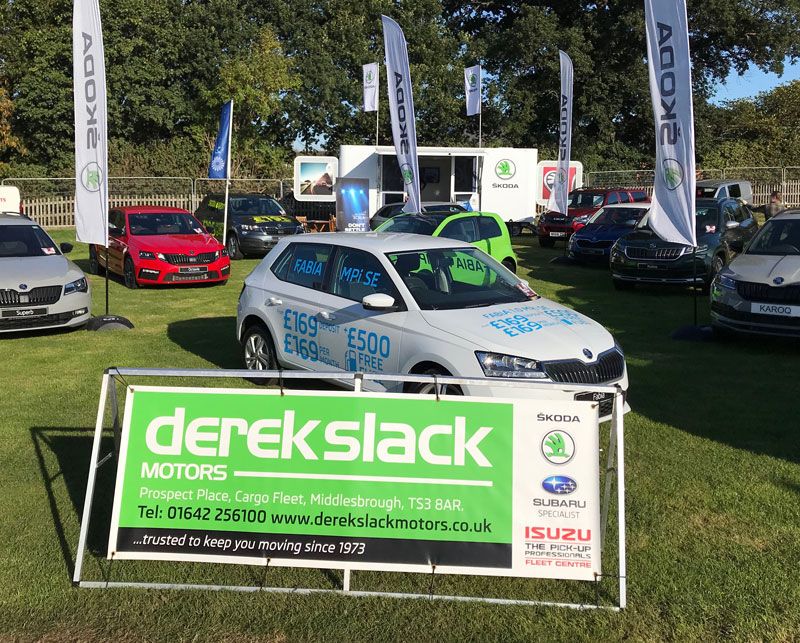 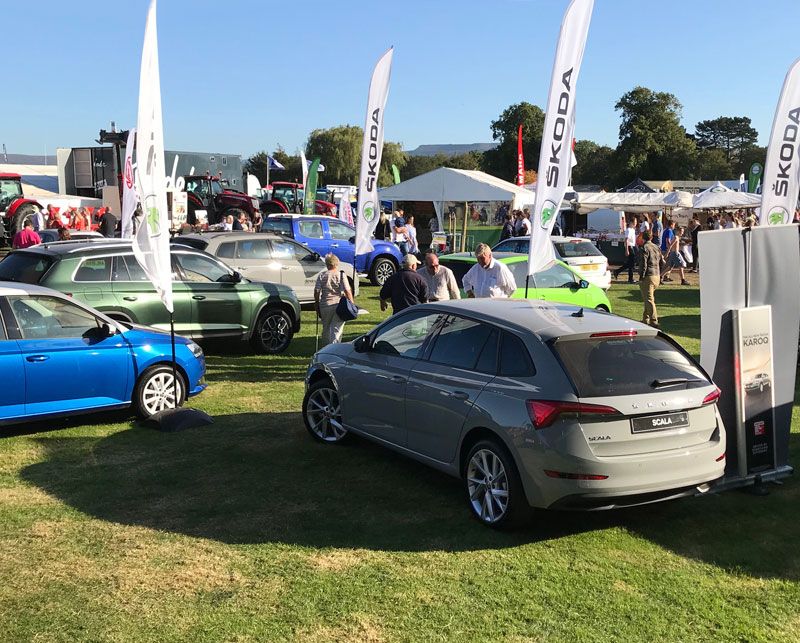 The sun was shining as Stokesley Show made a big return for it’s 160th Anniversary on Saturday 21st September.

The Derek Slack Motors stand was very busy with customers both old and new stopping by to say hello and take a look at the new Scala and other models in the range.

While agriculture is at its heart, there is also entertainment, shopping, demonstrations and competitions taking place throughout the showground. A 360 bicycle stunt team, the Little Alpaca Company, Knowles Dairy and the North Skelton Band performed this year. There were also gun dog demonstrations, birds of prey and show jumping stunts in the arena. Around 20,000 people turned out in some excellent weather.

Stokesley Show is one of the biggest one-day shows in the country and was launched at the Golden Lion Hotel in 1859 and has been held every year since, except during the World Wars.