The new Kodiaq, Superb and Octavia proved an unbeatable trio as ŠKODA took home three category wins at the 2017 Auto Express New Car Awards and a special award for its Reconnection advertising campaign. The awards were made at the title’s annual ceremony in central London, where the judging panel praised ŠKODA’s winning models for their quality, practicality and value for money.

Milton Keynes, 28 June 2017: Kicking off ŠKODA’s 2017 trophy haul, the new Kodiaq was named as the winner of the Best Large SUV title. In a category usually dominated by some of the biggest names in the luxury and premium car business, ŠKODA stole the show – winning over the judging panel with its high quality, intelligent design and exceptional practicality. Announcing the award, Auto Express Editor-in-Chief Steve Fowler said: “The new Kodiaq offers family-friendly practicality in a more stylish body than a conventional MPV, while features such as the slick infotainment system and all of the brand's usual Simply Clever touches combine with ŠKODA's affordable pricing to make the Kodiaq the best large SUV on sale.”

The Superb retained its crown in the Best Family Car segment, seeing off tough competition to secure a back-to-back win. Steve Fowler commented: “The Superb took the title of Best Family Car for the third year in a row thanks to its blend of practicality, efficiency and tech at affordable prices. Plenty of legroom inside allied to a big boot mean few families will need more room, while Skoda's Simply Clever touches ensure the Superb will integrate into your family's life without fuss.”

The Octavia completed ŠKODA’s triple crown of 2017 Auto Express titles with the the Estate version securing the Estate Car of the Year title. Explaining why the recently updated Octavia stood head and shoulders above the competition, Steve Fowler said: “With its 610-litre load bay, the Octavia delivers what an estate car should, offering plenty of practicality and versatility. But the Skoda is far from just a big box. Affordable prices mixed with a decent level of kit on most models and an efficient line-up of engines means the Octavia Estate won't break the bank to buy or run.”

Widely recognised as one of the most influential awards in the automotive industry, the Auto Express New Car Awards has consistently named ŠKODA as a stand-out performer in key category sectors. The brand has won an incredible 11 category titles over the course of the last five years (six in the last two years) – including an overall Car of the Year title for the Citigo.

And it’s not just new ŠKODAs that have been recognised by Auto Express in 2017. The Superb was named as the most satisfying car to own in the title’s annual Driver Power satisfaction survey, with the Yeti hot in its wheel tracks in second place, while the brand’s Reconnection campaign walked away with the award for Best Integrated Advertising Campaign 2017.

Further information about the 2017 Auto Express New Car Awards can be found online or in a special edition of the magazine published (June 28). 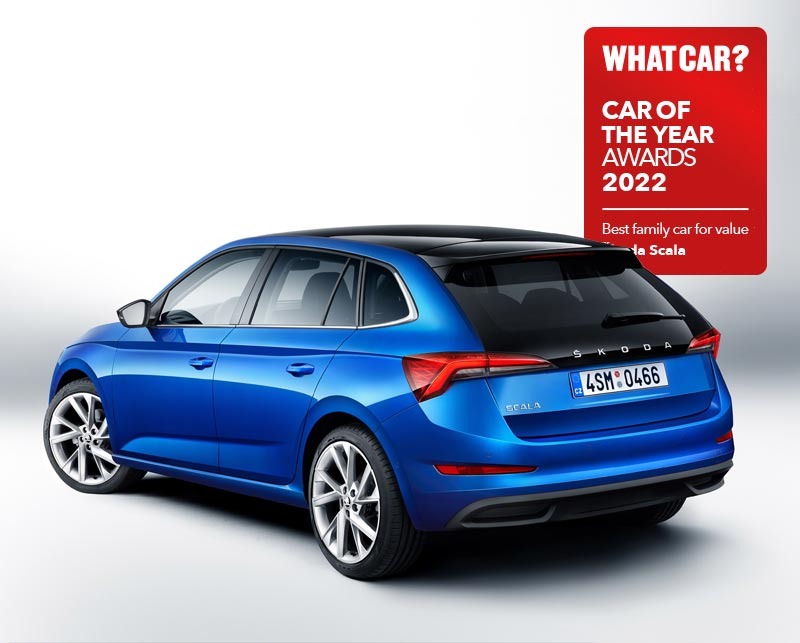 There are several types of family car, but here WHAT CAR? were looking at… 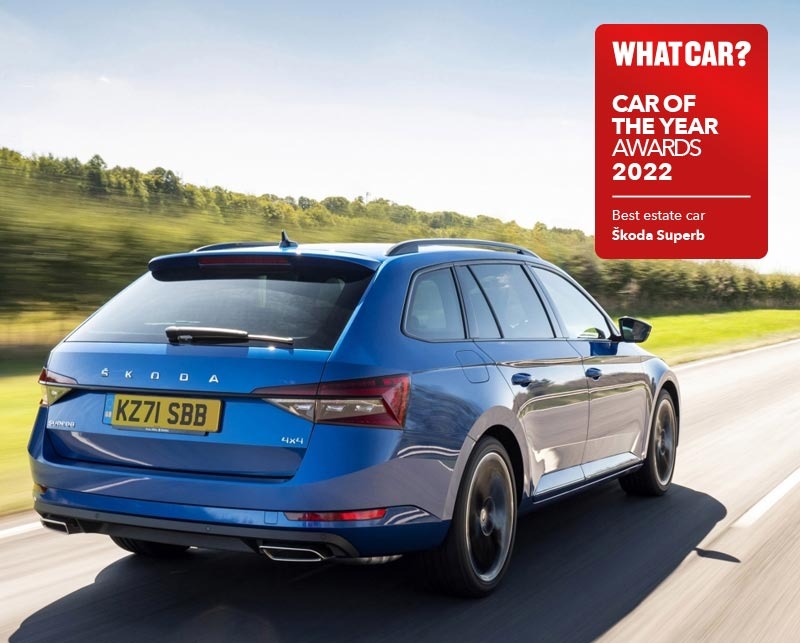 Škoda Loads Up With What Car? Siverware

The ŠKODA SUPERB Estate has extended its remarkable winning streak by…