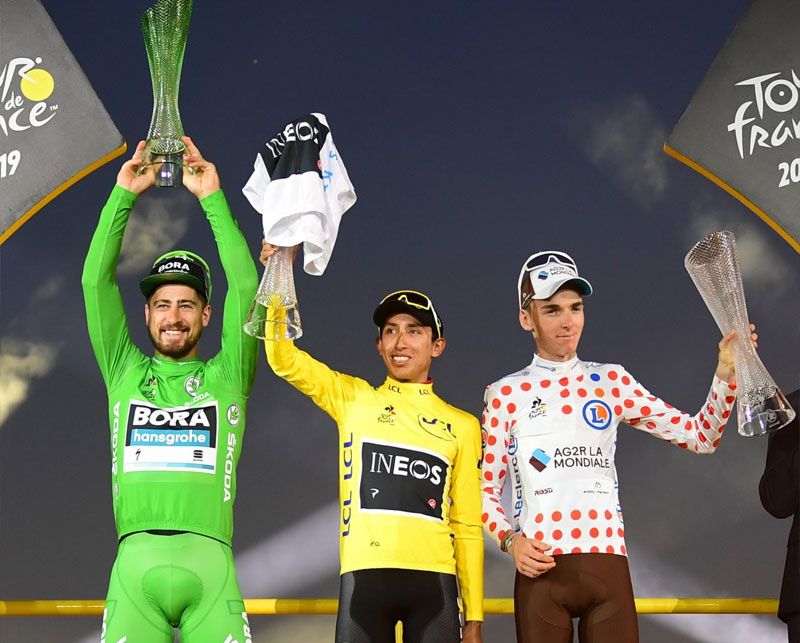 Egan Bernal is the 2019 winner of the Tour de France. With the crystal glass trophy created by ŠKODA Design, the 22-year-old Colombian celebrated his first victory on the Champs-Élysées in Paris on Sunday. The 106th edition of the cycling classic led the riders over 3,480 kilometres through Belgium and France. At the official ceremony, Alain Favey, ŠKODA AUTO Board Member for Sales and Marketing, presented Peter Sagan with the award for the best in the points classification. The trophy made of green crystal for the winner of the Green Jersey was also created by ŠKODA Design.

ŠKODA AUTO has been supporting the Tour de France since 2004, and this year marks the company’s 16thtime as the official main sponsor and vehicle partner. The Czech brand provided 250 vehicles for the organisation and race management with a ŠKODA SUPERB leading the way. As in previous years, the brand’s flagship, painted an eye-catching corrida red, served Tour Director Christian Prudhomme as a mobile control centre. For the fifth time, ŠKODA also sponsored the Green Jersey for the leader in the points classification.

This year, ŠKODA was once again responsible for designing the Tour de France winners’ trophies. The 60-centimetre and 4-kilogram masterpieces of Czech glass art were produced by the Czech company Lasvit in partnership with ŠKODA AUTO Designer Peter Olah. The elegant silhouette of the trophies is now considered a hallmark of the Tour de France. In developing the surface texture, ŠKODA AUTO designers draw inspiration from new sources every year. This year, the trophy pays homage to the traditional method of glass cutting called ‘Spitzstein’.

The 106th Tour de France started on 6 July with the Grand Départ in the Belgian capital of Brussels. On their 3,480-kilometre journey through Belgium and France to the finish in Paris, the 176-rider peloton mastered 21 stages, including seven mountain stages with five mountain-top finishes. The geographic highlight of this year’s Tour de France was the Col de l’Iseran, leading the field up to 2,770 meters above sea level. The Tour de France also celebrated a special anniversary this year: exactly 100 years ago – on 19 July 1919 – Eugène Christophe became the first wearer of the yellow jersey for the leader of the overall ranking in sports history. A century later, Egan Bernal captured the coveted Maillot Jaune. 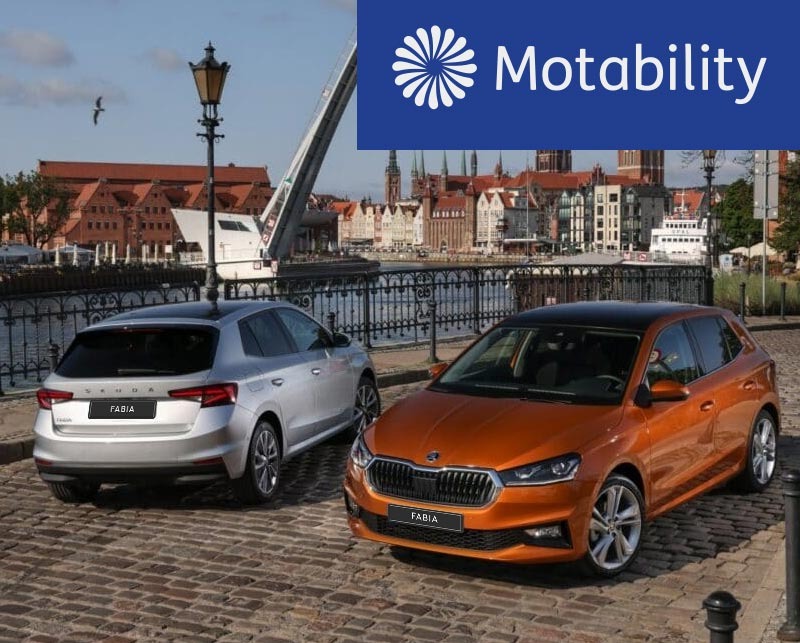