After covering more than 3,300 kilometres, Jonas Vingegaard celebrated the overall victory in the 109th Tour de France yesterday in Paris. On the Avenue des Champs Élysées, the 25-year-old Dane received a crystal glass trophy specially created by ŠKODA Design. The green trophy for the winner of the points classification went to Belgian Wout van Aert. As the main partner of the Tour de France, the Czech car manufacturer’s vehicles also featured prominently this year. Among them, the all-electric ŠKODA ENYAQ iV led the peloton as the command vehicle (‘Red Car’) on 16 of the 21 stages.

The Grand Départ of the 109th Tour de France was in Copenhagen, Denmark – the most northerly starting point in the history of the race – and, following tradition, concluded on Paris’ Avenue des Champs-Élysées on 24 July. Covering over 3,300 kilometres across four countries, the 25-year-old Danish Jonas Vingegaard defeated his rivals on 21 stages to take first place in the overall standings. In recognition of his achievement, he received a crystal winner’s trophy created by ŠKODA Design, as did the winner of the points classification in the ŠKODA-sponsored green jersey, the winner of the junior classification and the best climber. This year, ŠKODA Design was responsible for styling the winners’ trophies for the twelfth time.

Peter Olah, Head of Interior Design at ŠKODA AUTO, explains: “This year, the Tour de France victory trophies were once again inspired by traditional Bohemian crystal art, and they symbolise the ephemeral nature of each moment. The trophy thus draws a parallel to cycling. After moments of triumph, you have to be committed to doing your best every day to remain at the top. At the same time, the design of the cup – like a bicycle – represents dynamism and energy.”

The Czech car manufacturer has been supporting the world’s largest cycling event as the official main and vehicle partner since 2004. This year, ŠKODA AUTO provided 250 vehicles to the organisers and race management as well as for service purposes and to accompany the peloton. Alongside the all-electric ENYAQ iV, which was used by Tour de France director Christian Prudhomme as the Red Car on 16 of the 21 stages, the OCTAVIA and SUPERB iV with plug-in hybrid drivetrain were also deployed.

Under the banner of this year’s campaign “You have to love it. We all do”, cycling fans worldwide could follow the action on the track and behind the scenes on the official Tour de France app and the company’s website www.welovecycling.com. 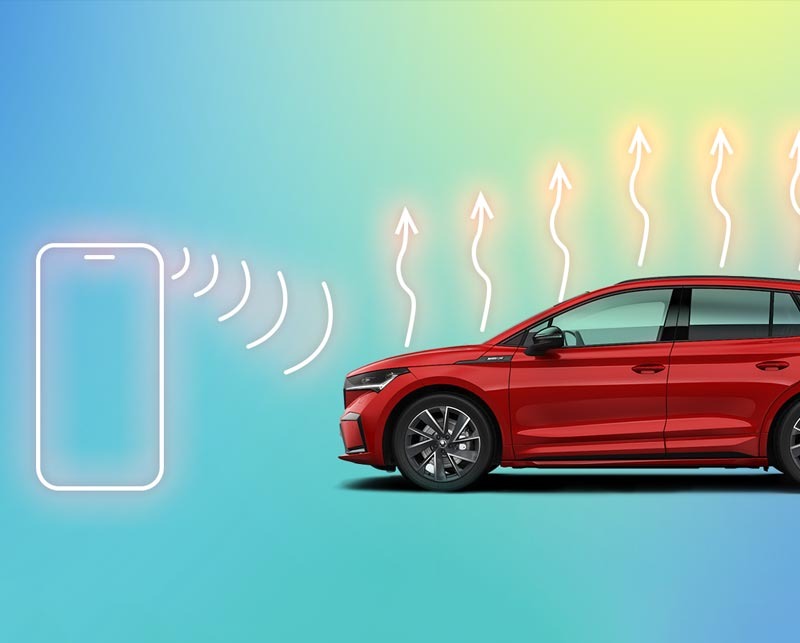 Make the most of your summer driving range

Now that the heatwave is here, all electric cars drivers – including those…