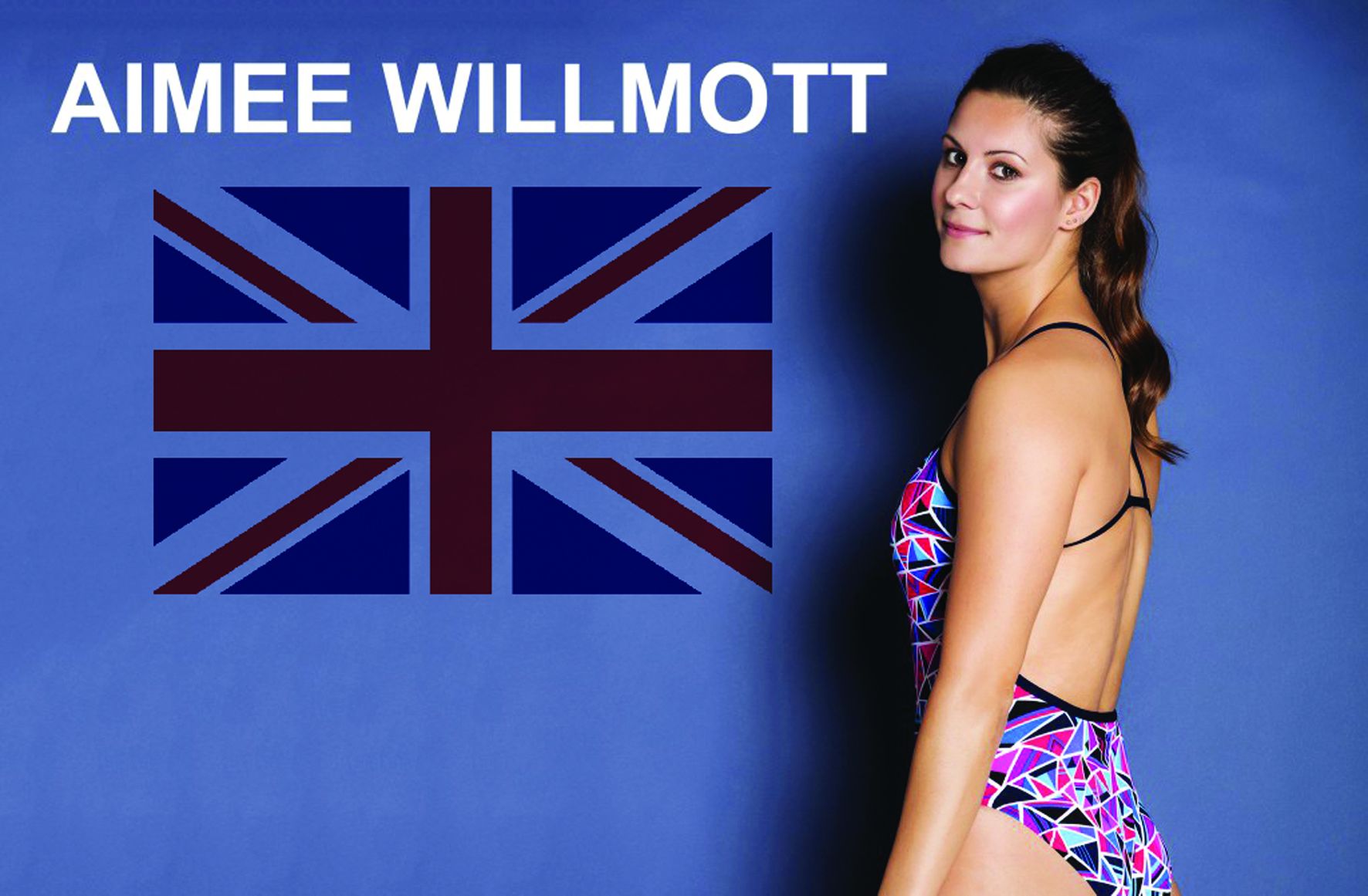 SKODA dealer, Derek Slack Motors, welcomed the return home of Middlesbrough swimmer, Aimee Willmott to recieve her new SKODA Fabia. Aimee, 23, who now trains at the London Aquatics Centre was competing in her second Olympic Games in Rio as a ‘Team GB Swimmer’ in both the 400IM and 200FLY, finishing 7th in the 400IM Rio Olympic final. On receiving her SKODA Fabia, Aimee said, “I absolutely love it and I am very thankful to Derek Slack Motors for all their support”. The Middlesbrough born, ex Nunthorpe School pupil, has also represented Great Britain at the FINA world championships and European championships, and England in the Commonwealth Games. Swimming is certainly in the blood. Aimee’s father, Stuart Willmott, having also competed during the 1984 Olympics in Los Angeles, now coaches in their home town of Middlesbrough. Aimee’s sister is also a talented swimmer. The whole family travelled to Rio to cheer her on. 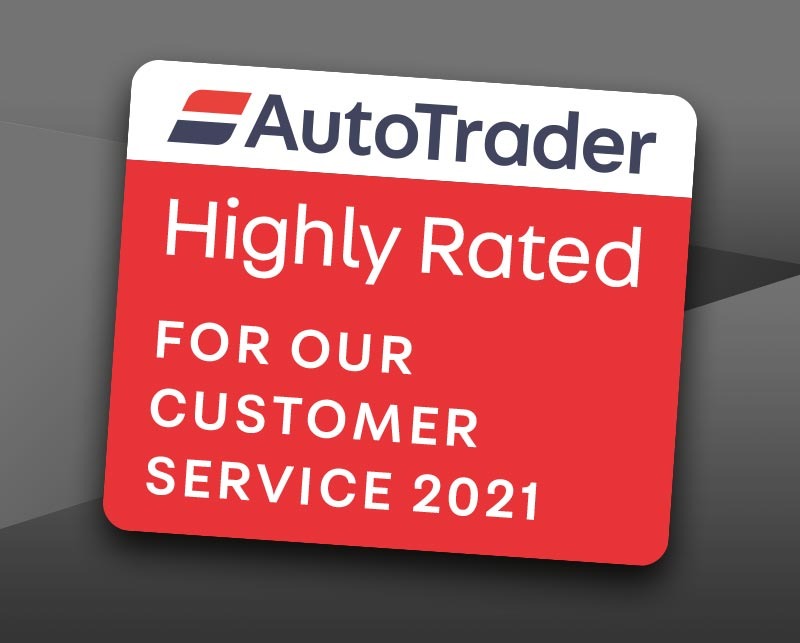 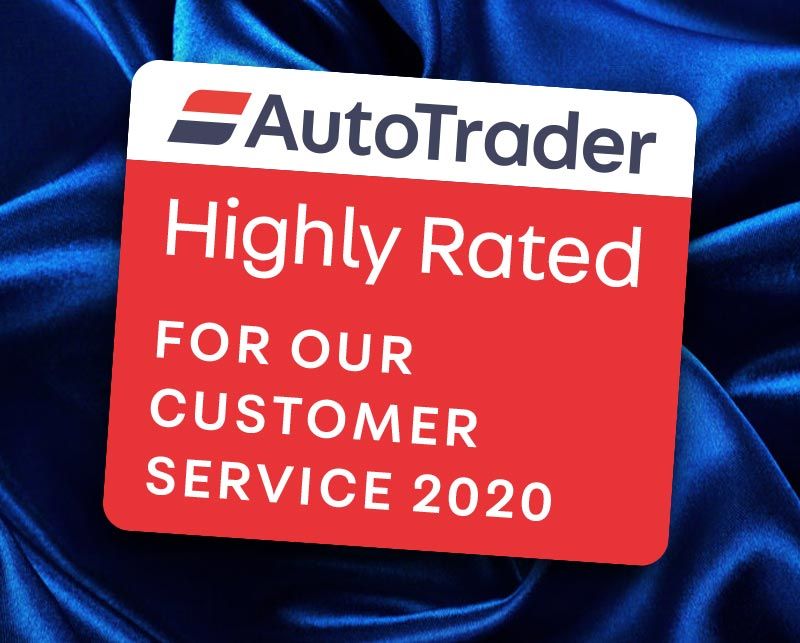